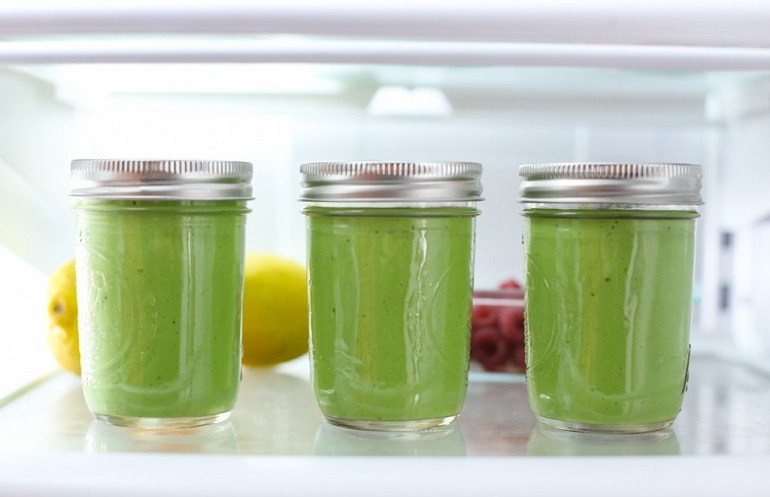 A good smoothie can be satiating and full of nutrition. This article addresses itself to questions of what a smoothie is and how long it can last in the refrigerator. An explanation on how to make the smoothie last longer is also offered, in detail.

A smoothie is a drink made from blending, rather than juicing, fruits and vegetables. One can add a liquid for instance water, milk, or yoghurt to enhance the ease of blending. A smoothie, therefore, has a heavier consistency than a juice.

The advantage of making smoothies is that one can blend fruits that are otherwise not good for juicing, for example, avocados, mangoes and bananas. It is right to say then, that smoothies can be used as meal replacements.

How Long do Smoothies Last in the Fridge

A smoothie can last up to 2 days in the fridge. Past two days, the smoothie may start showing signs of deterioration. If possible, consume your smoothie within 24 hours.

How to Make Smoothies Last Longer 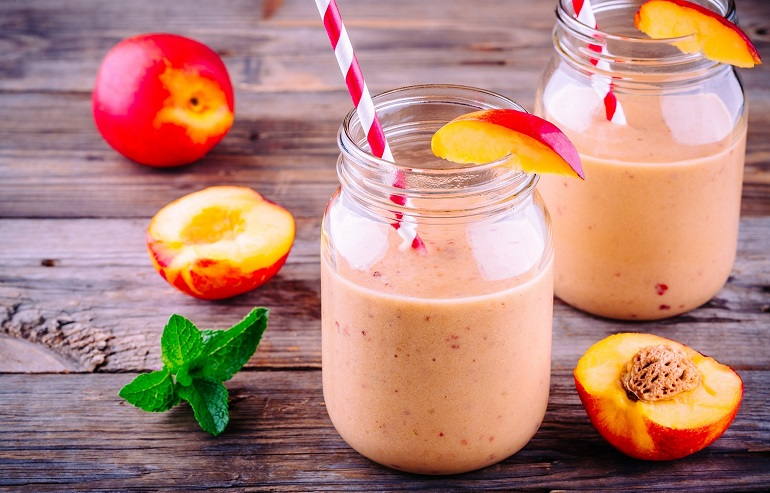 Make your smoothie using the freshest ingredients to make it last longer. This is because fresh ingredients will take longer to go bad. It is important to note that refrigeration does not improve on the smoothie’s freshness.

Apart from its nutritional value, Vitamin C or ascorbic acid is considered a natural preservative, approved by the Food and Agricultural Organization (FAO).

It has a low pH and this acts as a deterrent for bacteria and microbes that would otherwise cause your smoothie to go bad faster. It also has antioxidant properties that prevent the action of oxygen on your smoothie.

3. Use a Suitable Blender

There are many types of blenders but most leave the smoothies frothier and without a smooth consistency. The froth contains a lot of air and the oxygen in it will have your smoothie going bad sooner rather than later.

Apart from producing a smoother consistency, the best blender for longer shelf life is the vacuum blender. This blender works by sucking our air from the smoothie ingredients before blending.

The removal of oxygen helps preserve your smoothie for longer because it also reduces the chance of bacterial action in it, in addition to reducing nutritional deterioration.

4. Store in An Airtight Container

Storing a smoothie in an airtight container will help preserve it for a longer time. It is because the container keeps oxygen away from the smoothie. Oxygen has been known to make foods go bad at a faster rate.

Oxygen also increases the rate of nutritional deterioration. In addition, an airtight container will help lock out bacteria and other microbes from accessing your smoothie and spoiling it.

To enhance the effectiveness of these containers, make sure you fill the smoothie to the brim so that you don’t leave space for air.

Do Smoothies Last Longer Than Juices?

Depending on the blender used to make the smoothie and the ingredients used, a smoothie may last longer than juices, especially the juices made using a centrifugal juicer.

If one uses a vacuum blender and adds more Vitamin C to their smoothie, they will last longer than juices.

Can I Make My Smoothie the Night Before?

How Can I Know If Smoothie Has Gone Bad?

Sometimes, even with refrigeration, your smoothie will go bad. You can tell when it goes bad by detecting any extreme changes in colour from the one it had when I was fresh. A change in odour to a bad smell is an indication of spoilage.

If the smoothie becomes very frothy and the ingredients form separate layers, it is a sign of spoilage. Make sure you also look out for any signs of mould on the smoothie’s surface. In case it has gone bad, discard it immediately to avoid food-borne diseases.

In conclusion, a smoothie is a blended mix of fruits and vegetables that can be used as a meal replacement. It can last for up to 2 days in the refrigerator. Use fresh ingredients and a suitable blender, add extra Vitamin C and store the smoothie in an airtight container for longer shelf life.